Are your mousing days over? 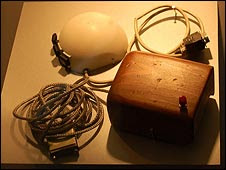 At least 40 percent of my clients use a traditional old handheld mouse with their computer. Even though its far less efficient than having a pinting device on the keyboard, such as a touchpad, so you don't have to reach for the wired mouse. Others moved to a wireless version, losing the cord, but sometimes losing the mouse too, right into the trash can, and changing batteries every few months.

For all those who say they can't use a touchpad, or don't want to learn a different mouse, you're about to be tested. Many new devices control the computer much like a pen in hand - you point, click, or swipe your hand in front of the screen. Other new devices work through voice commands, such as: File, Open, budget... The typical touchpad, on most laptops, is similar, but you learn to gently swipe with just a slight motion to move across the screen. 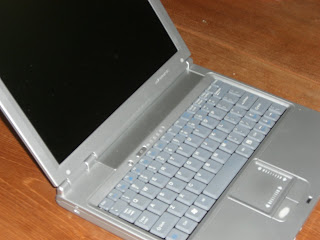 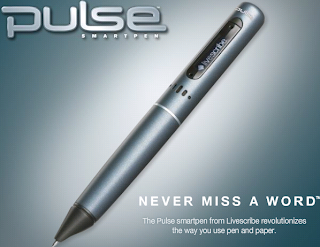 Now comes news from the BBC today that the 40-year old mouse is on the way to the glue factory. No one would ever guess that new computer games would create such a craze that people now jump around the house and use, not a mouse, but a pointing device, to engage in computer games, exercise, and sports. 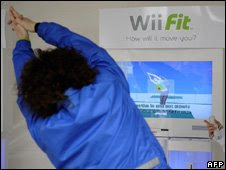